Our approach to designing organisation models aimed at controlling and reducing the risk of inappropriate behaviours. An experience I want to share.

Recently I had a great and really rewarding opportunity: I had been invited to hold a conversation about my work experiences in the prestigious venue of a Rotary Club meeting. The title I chose for my presentation is "Bee, as business environment ethics".

At the end of speech, the reward consisted in being acknowledged the coherence between my work commitment and the Rotary engagement in “serving above self”. Well, that’s why I am pleased to share with all of you this experience. What follows is a concise script of what I said off the cuff.

'Some of you may be wondering why I used the acronym Bee for this brief presentation. Bee, the quintessential social animal: industrious, civilized critter, always respectful of roles and rules in the hive. Also its representations, in the most various formats, emphasize these traits, always accompanying them with a trace of sweetness and liking. But the bee -and now I start approaching the very topic of this conversation- is also a critter extremely sensitive to the air decay and, more generally, to the environment degradation. Nevertheless, it pays humans back with the quintessential healthy food, sound and pure source of energy. So, business environment ethics.

This is what Bee stands for! This is why, at my company, this is our most important brand!   What does this acronym actually mean for us? What do these words mean for us, as they are often perceived as antithetical with regards to the behaviours we link to them? They simply mean our mission, which ultimately is the synthesis of our strong certainty:

At my company indeed we don’t just pursue a mere operating objective – to ensure the compliance of behaviours to rules and, most importantly, to prevent related sanctions; we rather focus on helping the enterprise undertake a real redefinition of its strategy putting Corporate Social Responsibility (CSR) principles on the frontline of its values’ system and its organisation.

In these long years of crisis, many factors have contributed to increase the attention to CSR principles:

In this new century, topics as compliance and risk management have often been prevailing over CSR as to the enterprises’ investment choices.

Scandals and financial or environmental disasters of the new millennium have been resulting in a widespread production of new laws and rules having their aggregating matrix in the enterprises criminal liability.

Most of these rules and laws, though, somehow incentivize enterprises to develop new organisation and control models aimed at effectively preventing inappropriate behaviours. Such models can even waive prosecuting criminal liability as long as the company proves to have adopted and put into action that Model.

In my opinion, though, defining a model just with the perspective of preventing sanctions risks to slow down the company’s development, diverting managers from pursuing their profit and development objectives against an enduring and forced monitoring activity of the relevant rules and of the workforce behaviours.

It is not rare to be listening to managers complaining how compliance is progressively turning into a cage in which they have no extra room -and time- to develop the business.

Plus, some surveys testify to how many managers are affected by the so-called compliance related lack of sleep: apparently it seems to be due to the stress resulting from their commitment to compliance and, even more, from the worry of an accidental, even unintentional event that may destroy in a few seconds the reputation built over the years.

The solution, even preceding and preventing the problem, is to introduce a strong and widespread ethical consciousness at any levels of the organisation.

Such shared consciousness about values, when it comes to correct behaviours, will likely and even naturally induce the respect for the applicable rules that are just the guideline to effectively pursue those values.

In conclusion, any operating compliance-related objectives, though important, shall lie on an ethical consciousness spread all over the entire organisation.

I think that this is the only way to ensure that a slogan of ours be not just a slogan, but rather our strong and convinced moral choice 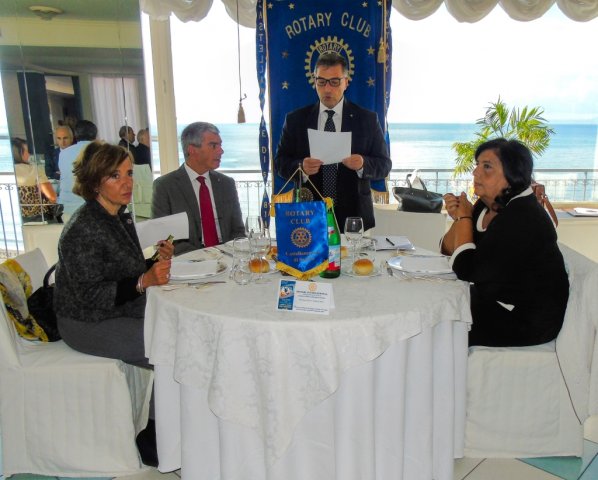 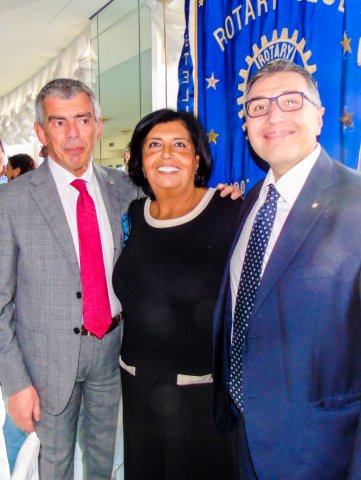 Setting the right (and profitable) objectives when managing compliance

Strategy and Risk - Predicting the unexpected

Strategy and Risk: prevent not to repent